about the Airporthotel Berlin Adlershof

when the OLDTIMERs flew

When you walk from the hotel along the campus of the Humboldt University in Berlin to the Johannisthal landscape park, you‘ll find yourself in the middle of Berlin’s history, which gave the Airporthotel Berlin Adlershof its name.

From 1919, two planes took off daily to carry mail through the German empire. Tempelhof Airport opened ten years later, and Johannisthal lost its importance for civil aviation. The National Socialists set up the German Experimental Station for Aviation on the site. After the war, the Soviets settled on the territory and it was used for military purposes until the 1980s.

Today, no more planes land here – instead, the flight and ground staff consist of butterflies, bees, plants and many other flora and fauna species worth protecting. A landscape protection area of around 65 hectares.

The aerodynamic park is part of the campus of the Humboldt University in Berlin on the southern part of the site. The square is characterised by technical architectural monuments: the spin tower, large wind tunnel and soundproofed engine test bench from the predecessor of the German Aerospace Centre (DLR). Today, an important building block in the Adlershof technology network.

The former airfield is a special ensemble of nature reserve, circular hiking trail and active park as well as an attraction for nature lovers and history buffs. 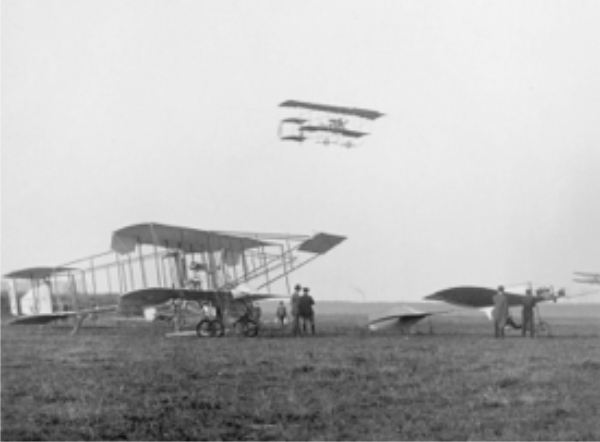 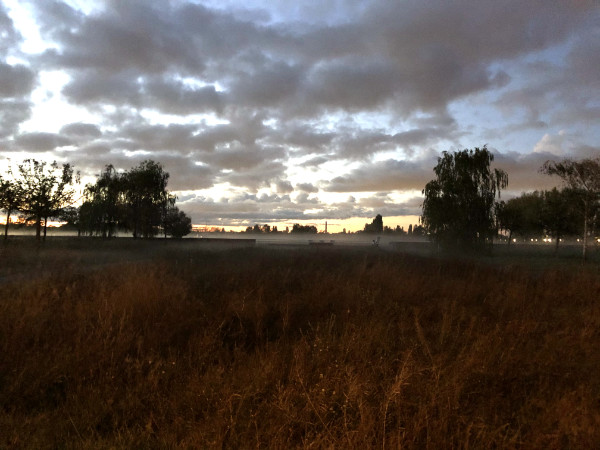 THE MILITARY ARM OF THE STASI

The “Feliks Dzierzynski” guard regiment of the Ministry of State Security once resided where the Humboldt University campus is today. Blocked off and protected by watchtowers. When it was dissolved in 1989, the guard regiment had more than 11,000 members. The soldiers were responsible for securing buildings of the GDR (East Germany) and the SED (Socialist Unity Party of Germany). Likewise, the protection of the SED’s big estate settlement – the forest settlement in Wandlitz near Berlin – was built in 1958. The guard regiment was just as much involved in suppressing the uprising of June 17, 1953 as it was in securing the Berlin Wall when it was built in 1961.

Some of the former barracks have been preserved, modernised and rebuilt after the reunification. Two of them are now home to the Institute of Psychology and the Geographic Institute at Humboldt University. The “long house” of the Airporthotel Berlin Adlershof is one of them – German history you can touch!

The science city of Adlershof, which was launched politically and conceptually in the early 1990s, has now reached its heyday. Our hotel has been at home in Germany’s most successful technology and science location since 2003 and accommodates guests from all over the world.

WE HAVE YOUR ROOM OR APARTMENT!